How to Find a Photo Booth 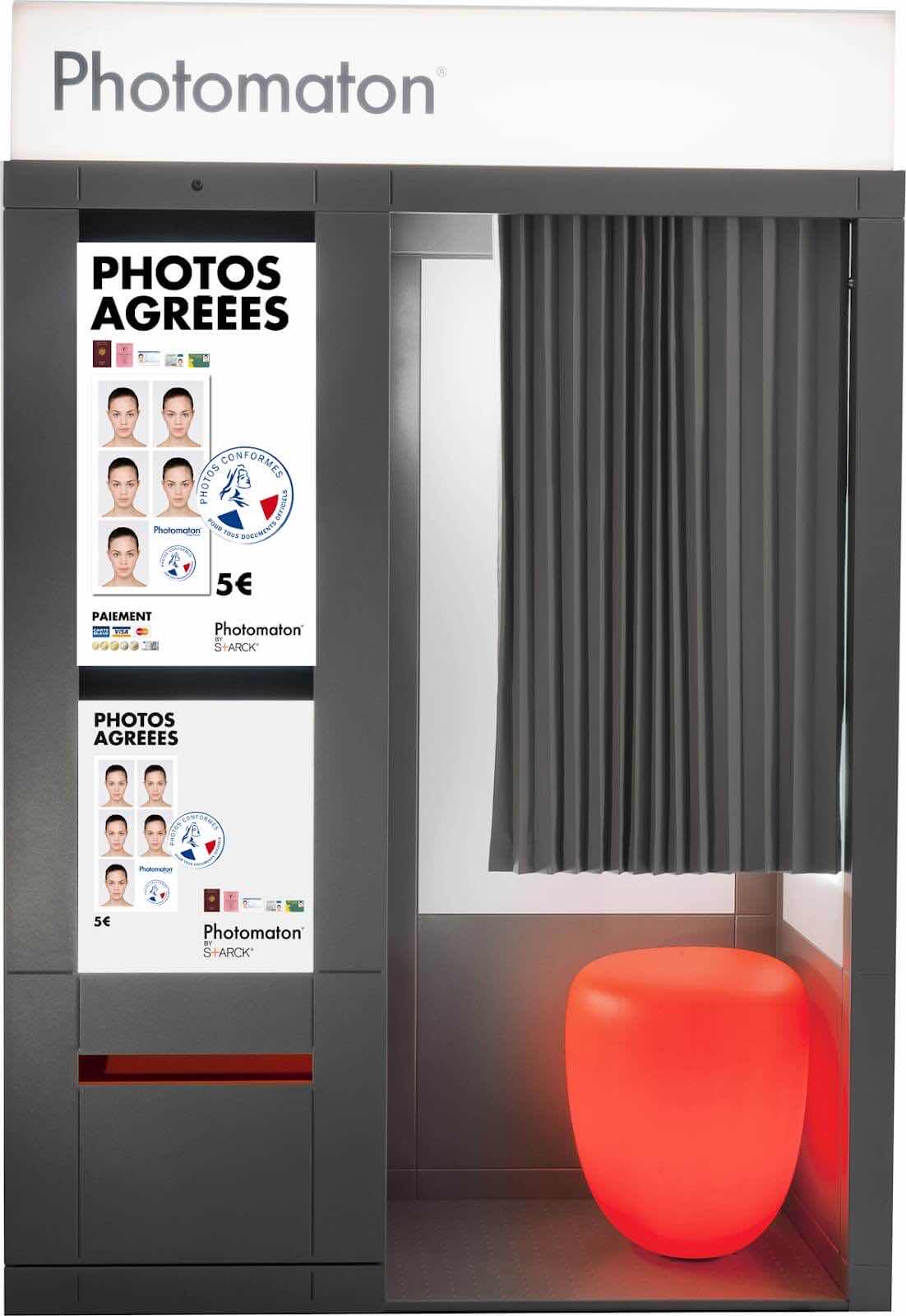 I wanted to make a quick post because this information took me a bit of time to find. If you have ever been in the metro you’ve seen the photo booths. You probably don’t pay much attention to them because you don’t need them usually.
However when you need to renew a passport or give the Prefecture your paperwork you’ll probably need this “passport sized photo”. If you’re like me you know you’ve seen them but you probably can’t always remember where until you’re scrambling at the last minute.
Most of the big train stations have them but the smaller stations don’t. I can’t think of any in the 16th besides Trocadéro and Boulainvilliers.
As luck would have it I need a photo when the December strikes were happening so Trocadéro was completely gated off. I could not get in. I didn’t want to travel to every metro station to find a booth or go to the stations I remembered seeing them (they were far). Plus because of the RATP strikes the metro stations were closed (gates locked and everything). I wasn’t going to find any open near me.
After some googling I found two sites that can help you locate one:
http://www.audentia-gestion.fr/cabinesphoto/index.html.117
https://www.photomaton.fr/services-particuliers/
The Photomaton website wasn’t really helpful because it listed 3 near me that didn’t exist. The other site is a listed list and not searchable. 2/3 of the way I gave up.
However heads up, if you have to get a passport photo for the American Embassy, the American Embassy has a Photomaton in it. As well as prepaid envelopes (9€) in case you don’t feel like standing in line at the post office (which charges 5€ for the envelope).