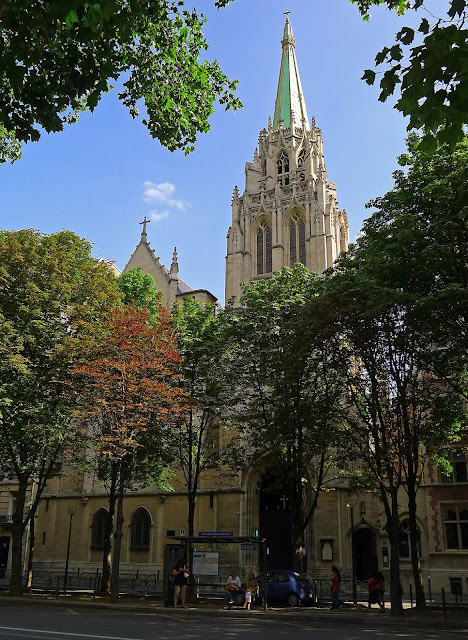 The best thing about Paris is that every family is trying to make their kids learn English. There is so much work for a native born English speaker because most, if not all, upper and middle class families really want their kids to be fluent and are willing to pay to ensure they are.
For native English speakers stick to the 7th or 8th, families there can afford to pay you the wage you’re meant to earn. The 18th, the 19th, the 20th, the 12th, the 13th, you’d be hard pressed. Sometimes the 16th will have opportunities, but most people there are too cheap and will just hire a Filipino. The 6th and the 5th are also good bets. As well as the 4th and the 1st, but not many families live there. You can also try the 17th, depending on proximity to Parc Monceau. Further out and it’s dicey.
Also if you are an Anglo (Australian, American, Canadian, Brit) you should not be accepting any less than 15€ an hour (as of 2019). If you are working for less than that, you are being underpaid.
And aupairs, I would greatly recommend you move to an exchange contract. If you’re working 30 hours a week, that should be 1,800€ a month and I can guarantee you the tiny chambre de bon and the dinner they feed you once a day is not worth 1800€. If your apartment is less than 12m2, it’s legally not worth more than 400€ a month. And the SIM card they sometimes offer is at best costing them 5,99€ a month through Free.
As for the half price for Navigo, everyone in France is rightfully given that through their work. Your job is supposed to pay for that. So don’t let some family try to tell you “well I pay for these extras...”. 120€ a week, with room in board, is pennies for what they would have to pay someone normally. I would never recommend aupairing.

A safe bet is looking at the ads posted at the American Church. The people who post there are usually in the neighborhood, which is good for finding families in the 7th or families who’s kids attend Lennon. You can also try Fusac. To post an ad at Fusac or the American Chuch, you have to pay. I feel that generally if a family is willing to pay to post an ad they’re probably less likely to be cheap and cheat you.