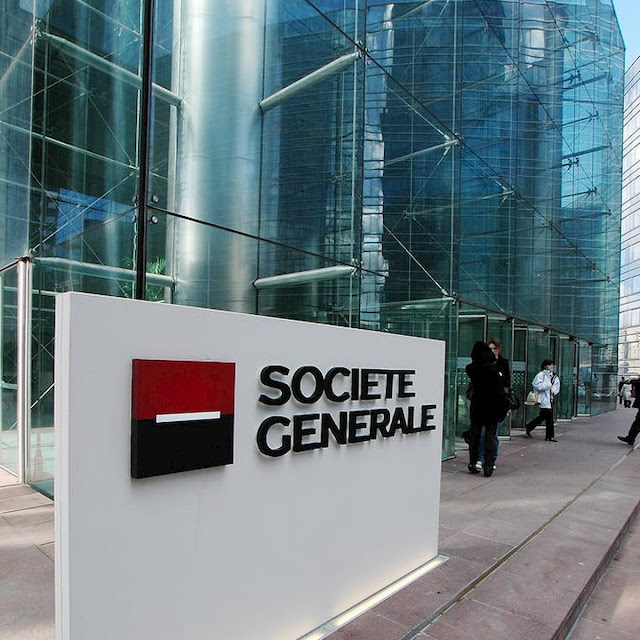 American banking is so simple. In fact you’ve probably never even step foot in a branch because everything can be taken care of over the phone. Not the case in France.
In France your “advisor” controls your life. They have to approve purchases, they tell you when you can have money, and they tell you how much of it you can have. They even have to approve when you want to make a withdrawal.
I had Société Générale. I say had because I hated them so much I stopped using them. I don’t even know what happened to the account because my advisor never returned my calls, and after two years I just gave up.
One summer my advisor screwed up and cancelled my card. He had to order a new one, but in the meantime I needed money. I knew that I had to go to my branch because no other Société Générale would help me. I went to my branch (Madeleine) and told them I needed money. They said I could make a withdrawal, but they didn’t have money at that location.
Imagine that, imagine going into your bank and being told they don’t have money. They told me if I wanted cash I would have to go to Champs Elysées because that location can give money.
I get to Champs Elysées, a nice building in an otherwise crap location (so many tourists). I stand in line and am finally called to the woman at the desk. I tell her what I need, and she promptly tells me my advisor needs to tell her to let me withdraw.
The fucking audacity! I need to ask my Mommy (advisor) if I can have my money? She says yes, anytime I want to make a withdrawal I need to ask my advisor first and they need to put in the request for me (no mention of what happens when your advisor takes August off, I guess you just have to fend for yourself).
Luckily she was feeling nice because I couldn’t get him on the phone, she called the location, got right through, and was told it was okay for me to withdraw money.
If you’re American and your bank has a partnership with a French bank (Bank of America customers can withdraw from BNP without a fee) just use your American account. I cannot stress enough how much work goes into a French bank account. The international transaction fees are worth it compared to dealing with a French bank.
As for the problem with the IBAN, unfortunately American banks have not gotten with the times and introduced that. As a work around you can get an account with PayPal which will give you an IBAN number, the money will go into PayPal and then you can move it to your American account. I’m talking about minuscule amounts though. I don’t know tax law, I don’t know if making 100,000€ annually and putting it into a PayPal account will get you in trouble with the IRS, or how you would report it. I’m just saying, as a work around it’s a back up.
Most American students don’t have jobs and therefore don’t need direct deposit from a French company. Lucky you. But sometimes you need an IBAN for things, actually pretty much everything in France requires an IBAN, and it could help.