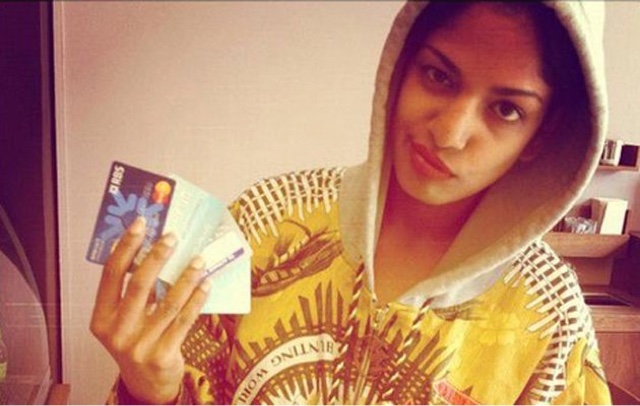 If you're a student you'll have the opportunity to open a French bank account so you probably don't need this info. And if you bank with HSBC, which has branches all over Paris, you're a lucky sod. However if you're not a student, you can take a little lesson from me.
I bank with Wells Fargo and I hate them. I hate them so much I'm probably going back to Chase because even though Chase sucks, Wells Fargo sucks harder. I called them three times, like I was supposed to, to let them know I would be out of the country. I even called them three times the day after I arrived. And intermittently I probably emailed them five times before and after. They were well aware that I would be traveling to Paris.
The Friday after I arrived I had to go to the ATM. The night before at Charles De Gualle I didn't pull out enough, and the next day I tried at the two ATMs located on the corners near my flat. Each time I was told that my bank wouldn't authorize it. Then low and behold I come back home, check my account, and $272 had been taken out. I called Wells Fargo and they said they would dispute it, credit me, and after me telling them a hundred times to leave my card alone, they assured me I'd be fine.
So I go about using my card the rest of the week like nothing. But then Thursday rolls around, I swipe my card and, am declined. I figured the machine wasn't taking my card (which happens apparently for certain retailers or machines) so I paid in €€€ and went on my way. 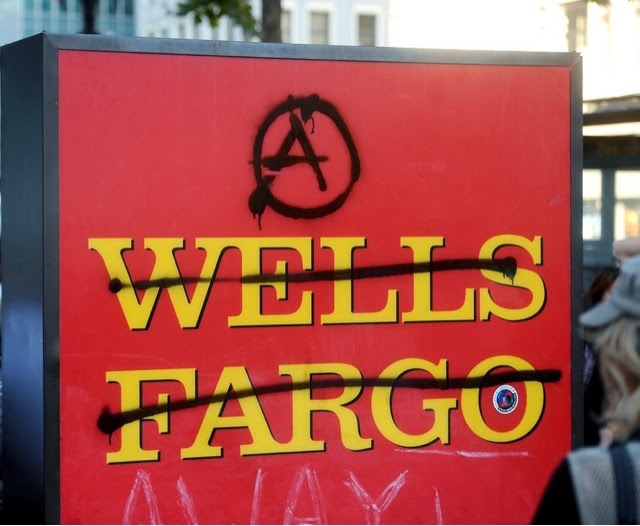 Luckily something was nagging me to check up on this (the bank can usually find the transaction and tell you why your card was declined) so I called Wells. They informed me that they closed my card, and I would need a new one before I could access my money. I explained to them that I was in Paris and I needed a card now because I had no money. They didn't even know why they closed my card, and they could not care less that I would be in a foreign country without money. After being hung up on numerous times, finally the sixth person said the best they can do is Fed-Ex it, and that would take 6 days. Assholes. They wouldn't even let me Western Union myself.
Now I'm not someone who uses credit cards. I am horrible with money. I never watch my spending, I never look at my bank account, I just swipe, swipe, swipe. If I had a credit card I'd probably put myself into debt and no one needs that. My Mum always tells me "if you can't afford it, you probably shouldn't have it", so no plastic for me. In this case I was cursing myself for being so financially responsible. I really had nothing else. Sad how a little piece of plastic can ruin things for you.
But then I remembered I had brought an American Express card with me because Wells charges for foreign transactions and Amex does not. Luckily I was able to have my parents give me a top up in the meantime. 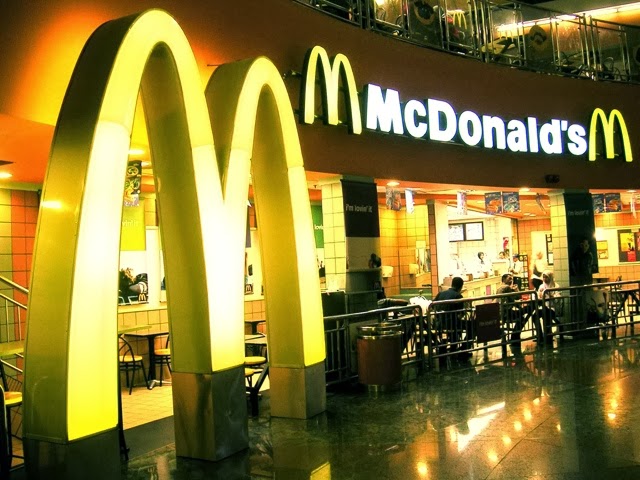 If something still goes wrong and you find yourself without a way to access your dosh, McDonald's allows you to pay with Paypal so have that handy as well. Yes, I know ew McDonald's, but Paris' McDonald's really afford you some great luxuries; like paying with Paypal (so far they're the only company I know who uses PayPal as a form of payment, which is just weird).
Oh and definitely exchange for euros before you leave home. Your bank won't charge you. As much as I hate carrying cash, most places don't except Amex, which seems to be a problem that isn't limited to the States (seriously what the hell is with Amex being accepted virtually nowhere?!?). The only upside is that AMEX doesn't charge ATM fees. Apparently the French love VISA, so I guess have backup visas.
Unfortunately this story did not end happily. Wells claims I received cash from the ATM and they claim I owe them the money I disputed. I told them to pull up the ATM security footage and maybe my outraged and confused face would show them no cash was handed over, but they would listen. I’ll have to take this to consumer banking affairs or whatever that government organization is. Be very careful with ATMs.
Labels: Banking Elegance Has A Name Get Money Bitch Moving Abroad Moving to France Paris The Ass in Classy Wells Fargo